Why are users of social networks in Ukraine tried? 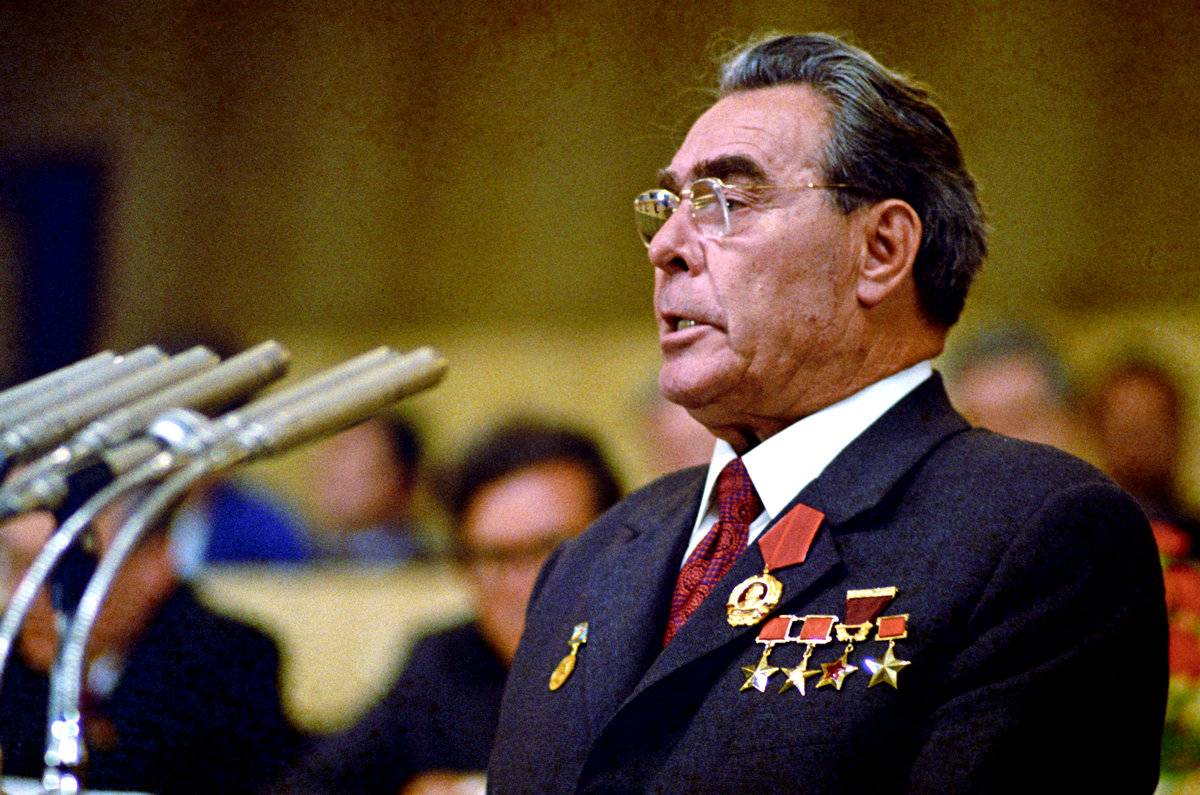 The courts of Ukraine continue to consider cases concerning the activities of citizens in social networks. Among the suspects, there are pensioners nostalgic for the USSR and supporters of Nazism. For a couple of pictures or notes, you can get a prison sentence, sometimes you can get off with a fine or even go to a psychiatric hospital.

Vesti.ua figured out how activities in social networks can cause a court hearing.

For the hammer and sickle

The most recent sentence was received by a citizen from Odessa. In the spring of 2020, he posted on his Facebook profile the coat of arms and flag of the USSR, the leaders of the CPSU. On his other page on the social network, he published a hammer and sickle along with a five-pointed star.

The investigator and the prosecutor considered that for such an offense, the suspect should go under house arrest. The court appointed the suspect a preventive measure in the form of overnight house arrest. Now he is awaiting trial and verdict.

Also in Odessa they investigated the case of a supporter of the «DPR». The investigation established that since January 2014, the suspect in various social networks published information that the Ukrainian authorities allegedly pursue a policy aimed at eliminating representatives of Russian nationality.

“He invites residents of the Odessa region to support the activities of radical-minded residents of the eastern regions of Ukraine, their participation in illegal paramilitary formations and to create“ Novorossia ”on the territory of Ukraine. He also asked to send money in support of supporters of the «DPR» and other organizations, «- stated in the verdict.

For this, the court sentenced the citizen to three years probation. Initially, the prosecutor requested five years with property confiscation.

In the Novotroitsk district of the Kherson region, a lover of communist pictures and memes on the Odnoklassniki social network was unlucky. She published symbols of the USSR and even one of its leaders in a tracksuit (most likely, Leonid Brezhnev — Vesti.ua). In addition, she did not forget about humor.

If you remove the huckster in power in Ukraine, then in 5 years people will say “What the f@@k is that Europe to us”, — indicated in one of the photos that caused the trial.

The court gave the citizen one year conditionally. In addition, she must pay UAH 11.4 thousand for a forensic examination.

In Volyn, a fan of publishing provocative information on social networks received not a suspended sentence, but a fine. According to the court’s verdict, he will have to transfer 17 thousand UAH to the treasury.

A citizen from the Volyn region published insults against Ukrainians on the Vkontakte network. According to the investigation, he vilified Ukraine in social networks as a Nazi state.

“The author ascribes the characterization of“ dense brown-headed Ukrainians ”to all Ukrainians, that is, he considers all Ukrainian citizens to be dark / ignorant / narrow-minded / unreasonable and expresses a negative attitude towards Euromaidan. Expresses antipathy, disdain and provokes incitement to national enmity and hatred, ”the document says.

You can stand trial not only for the hammer and sickle, but also for the swastika. Visually, there are fewer such cases in the registry.

In November 2020, the decree gained legal force, which concerns a citizen from Snigirevka, which is in the Nikolaev region. He painted the back wall of the Eva store with obscene graffiti and a swastika. For drawing a swastika on a store, a citizen received a fine of 51 hryvnia. The document says nothing about the symbols of totalitarian regimes.

The swastika is featured in another case for 2020. A document from the register of court decisions indicates that the suspect abused the graves by drawing a trident and a swastika on them. The case was closed because it was not possible to establish the identity of the suspect in five years.

The adventures of fascism lovers in 2020 do not end there. The court is considering the case of a resident of the Odessa region, who calls for the overthrow of the constitutional order. According to the documents, he professes the ideas of fascism, calls for the establishment of a «hetmanat ( the power of hetman)».

“The suspect is a supporter of the idea of ​​uniting all right-wing ideologies into one single one called“ Ukrainian fascism ”and the restoration of the hetmanate in Ukraine. In the course of receiving the explanations, the suspect noted that he was interested in unlimited power and authority, ”the document says.

The prosecutor asked the court to send the citizen for a psychiatric examination, but the court denied this accusation. The investigation continues.

In October 2020, in Dnipro, the court ordered to compensate for moral damage to the Dnipropetrovsk Jewish community 5000 UAH. The reason was the dissemination of false information of anti-Semitic content by the attacker.

There are no more anti-Semitic cases in the 2020 registry. There are practically no «network Nazis», a little more «communists».

Lawyer Yuri Zakharchenko told Vesti.ua that the reason for this may be the selective filling of the resource.

As a rule, decisions on administrative violations are not published in the register. Not all solutions are there. More often these are minor offenses, of which there are a lot. This is how the courts work so that not all such cases are included in the register, ”says the lawyer.

Eduard Dolinsky, director of the Ukrainian Jewish Committee, notes that cases are rarely opened because of anti-Semitic and Nazi publications. As a rule, they are tried for communist symbols.

“Until now, they cannot even condemn the vandal who desecrated the burials of Jews in the Kirovograd region. On the Web, you can find a lot of publications of an anti-Semitic nature, swastikas and Hitler, but I have not seen cases on them. Pensioners who publish Lenin are being tried, ”says Dolinsky.

Yuriy Zakharchenko does not exclude that the SSU and the cyberpolice, with the help of such fans of totalitarianism, «carry out the plan.» There is information that the security officials are still getting a plan from above according to protocols, including for communism / Nazism in social networks.

“The police are on social media and find a certain number of such offenders, carry out the plan, and then do nothing. It is quite possible that they are looking on the Web purposefully. This is still a technique from the times of the USSR, it still works, «says the lawyer.

Recall that the employees of the Security Service of Ukraine and the cyber police, who are looking for nostalgic pensioners and webcam models, receive money from the state budget. Just like the judges, who, instead of trying real criminals, study whether Leonid Brezhnev’s photograph threatens Ukraine’s sovereignty.