Zelensky imposed sanctions against the Hermitage, Moscow University and the Russian Geographical Society 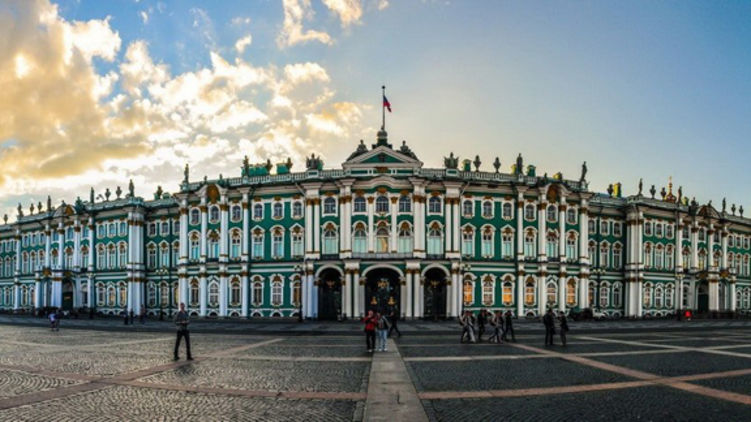 Along with the extension of the ban on Russian websites and social networks, Ukraine has imposed sanctions against museums, universities, scientific institutions and public organizations of the Russian Federation.

This is stated in the decision of the National Security and Defense Council of May 14 «On the application, cancellation and amendments to personal special economic and other restrictive measures (sanctions)», introduced by the decree of President Volodymyr Zelensky.

According to the document, sanctions for a period of 3 years are imposed on the following institutions and organizations:

•Academy of Sciences of the Republic of Tatarstan;

• State Museum of Fine Arts named after A. Pushkin;

• Institute of Archeology of the Russian Academy of Sciences;

• Institute for the History of Material Culture of the Russian Academy of Sciences;

• Institute of Oriental Studies of the Russian Academy of Sciences;

• Institute of Archeology of Crimea RAS;

• LLC «Terra» (engaged in the study of monuments of all archaeological periods);

• Charitable Foundation (BF) «Demetra» (helps to preserve and popularize the cultural, historical and archaeological heritage of Kerch and Eastern Crimea);

Ukraine has introduced restrictive measures to the listed legal entities, among which are the following:

1. blocking of assets — a temporary limitation of the right of a person to use and dispose of his property;

2. preventing the withdrawal of capital from Ukraine;

3. suspension of performance of economic and financial obligations;

4. cancellation or suspension of licenses and other permits, the receipt (availability) of which is a condition for certain activities, in particular the use of subsoil;

6. cancellation of official visits, meetings, negotiations on the conclusion of contracts or agreements.