In Ternopil, vandals outraged the cathedral of the UOC 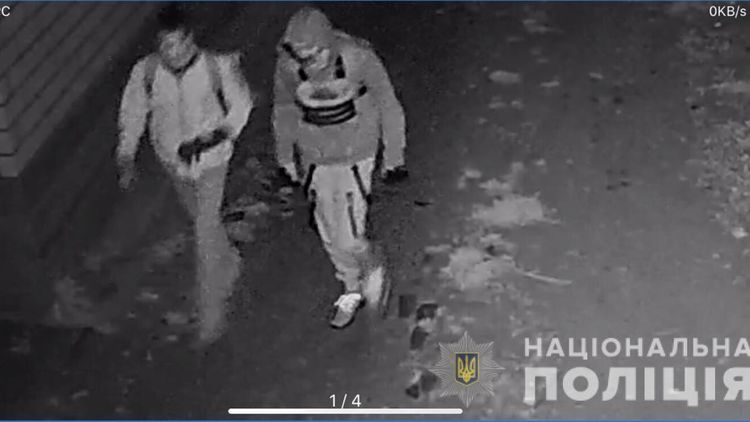 On the eve of the Victory Day over Nazism in World War II, vandals applied offensive inscriptions to the walls of a cathedral in Ternopil.

On the night of May 8-9, 2020, in Ternopil, vandals desecrated the UOC Cathedral in honor of the martyrs Vera, Nadezhda, Lyubov and their mother Sophia. This was announced by the Information and Education Department.

The secretary of the Ternopil diocese, Archpriest Stefan Balan, said that the inscriptions were found in the morning when they began to gather for a service.

“This is how they greeted us on Victory Day. We didn’t see who did it, the police will find out. The law enforcers came to our call, examined the territory, drew up a protocol, ”the priest commented on the act of vandalism.

Earlier, the head of the UOC, Metropolitan Anthony (Pakanich) of Boryspil and Brovary, noted that now a real terror is being committed against the UOC.