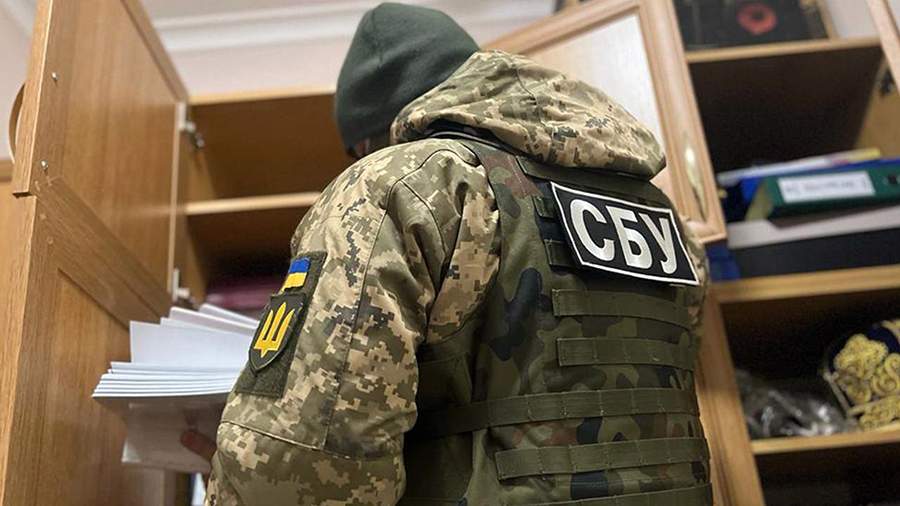 The Ministry of Defense of Ukraine is shaken by a corruption scandal. It turned out that the department bought food for military personnel with astronomical margins. «Someone is donating the last kopecks, and the uncles from the ministry are filling their pockets with triple enthusiasm,» Ukrainian commentators lament. Defense Minister Alexei Reznikov denies the charges. He believes that he has become a victim of an information attack.

The investigation into the activities of the Ministry of Defense was published by the UNIAN agency and the Mirror of the Week newspaper. The authors prove that the agency buys food for military personnel at prices 2-3 times higher than in regular stores. In particular, the Ministry of Defense buys eggs for 17 hryvnia apiece, although the retail price in Kiev is 7 hryvnia, potatoes—22 hryvnia per kilogram, although the price in the store is 8-9 hryvnia, chicken thigh is ordered for 120 hryvnia at a price in the store of 80 hryvnia.

Journalists provide a copy of the contract for catering in 2023 in military units located in Zhytomyr, Kiev, Poltava, Sumy, Cherkasy and Chernihiv regions. The authors emphasize that these regions are far from the war zone, and therefore there is no extra charge for food delivery.

The transaction amount is UAH 13.16 billion (more than $350 million). The contract was signed by the Ministry of Defense with the company «Active Company» LLC. The company with an authorized capital of one thousand hryvnias ($27) previously appeared in a criminal case related to the supply of beef for pre-trial detention facilities. A month before the conclusion of the current deal, Valery Melesh, who used to run the Belotserkovsky Military Auction enterprise of the Ministry of Defense, became the founder and director of Active Company. The company is obviously closely connected with the leadership of the Ministry.

The authors of the investigation note that after February last year, the Ukrainian government changed the rules of auctions. Bidding on the official site of public procurement «Prozorro» was canceled, information about contracts was hidden from the public. «There is no doubt that the Ministry of Defense has made a margin on billion-dollar deliveries before. But then the purchase prices were published in «Prozorro» and they were overstated not so boorishly. Now the department has received full freedom, as a result, prices are flying into space»,—it is noted in the publication.